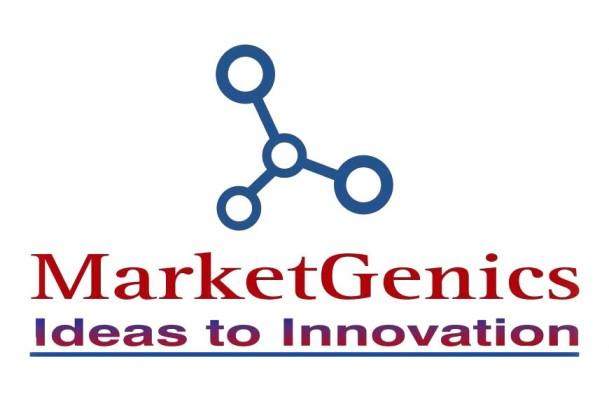 Sampling is a method that allows experts or researchers to gather information about a population on the basis of results from a smaller segment of the population, without having to study every individual. This way, we are reducing the number of respondents in a study, which in turn, reduces the cost and workload, and at the same time, it becomes easier to obtain high quality and accurate information . But, here, the most important factor to consider is that we choose the right segment of representatives of the whole population.

Types of Sampling Methods in Research

How to do sampling? There are several different sampling methodologies available. We can divide it into two basic groups:

Probability sampling is defined as a sampling technique in which the researcher chooses samples from a larger population using a method based on the theory of probability.

Here, all eligible individuals get a chance of being selected for the sample, and based on their responses, we get a generalized report. Such sampling methods are more time-consuming and also expensive as compared to non-probability sampling.

Non-probability sampling is defined as a sampling technique in which the researcher chooses samples on the basis of subjective judgment of the researcher rather than random selection.

This sampling method, to a large extent, depends on the expertise of the researchers. It is usually carried out by observation because here there is a great chance of ending up with a non-representative sample that produces non-generalizable outcomes. However, non-probability sampling methods are comparatively cheaper and convenient.

In this case, each respondent is selected entirely by chance and each member of the population has an equal probability of being chosen. One way of obtaining a random sample is to give each individual in a population a number, and then use a table of random numbers to decide which individuals to include.

This sampling method is as simple as allocating numbers to the individuals (sample) and then randomly selecting from those numbers through an automated process. Finally, the numbers that are chosen are the members or respondents that are included in the sample.

Systematic sampling method is that method when you select every “nth” individual to be a part of the sample. For example, you can select every 5th or 10th or 100th person to be in the sample. Individuals are selected at regular intervals from the sampling frame. The intervals are chosen to ensure an adequate sample size. 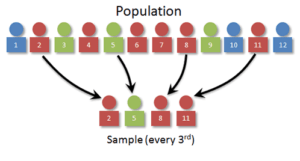 In this method, the sample population is divided into strata or subgroups who all share a similar characteristic.  The researcher divides a more extensive population into smaller groups, having some basic similarities like age, gender, race, religion etc. Such a samping method improves the accuracy of the results. However, it is necessary to have knowledge of the appropriate characteristics of the sampling frame. 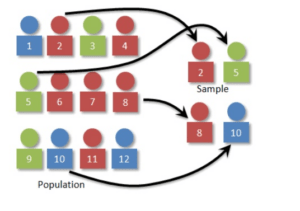 In a clustered sample, participants are chosen randomly that are spread out geographically. You create subgroups or clusters of the population rather than individuals. Clusters are usually already defined, and in most cases, it is location-based. Cluster sampling is considered more efficient than simple random sampling, especially where a study takes place over a wide geographical region. 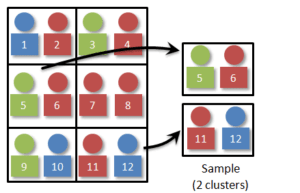 Convenience sampling is considered to be the easiest method of sampling in research. This is because here the respondents are chosen on the basis of their availability and willingness to participate. There is a significant chance of getting biased results as these participants are easily recruited by researchers and usually they do not represent a representative sample of the population. It is useful for quick surveys and is less expensive. 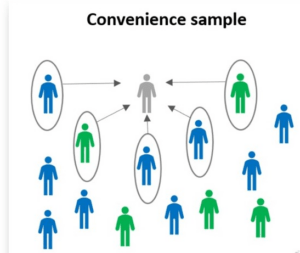 This method of non-probability sampling is often used when market researchers are given a quota of subjects or requirements to choose a sample of participants who can represent the characteristics of the underlying population. 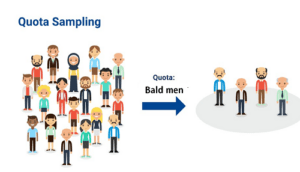 This non-probability sampling method is popularly used when it is difficult to reach groups. The subjects are not easily available. Existing subjects are asked to nominate further subjects known to them, so the sample size increases like a rolling snowball. Snowball sampling is helpful when a sampling frame is difficult to identify or choose. This sampling system actually works like the referral program. 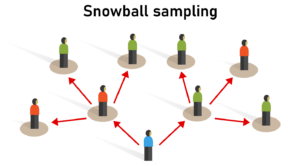 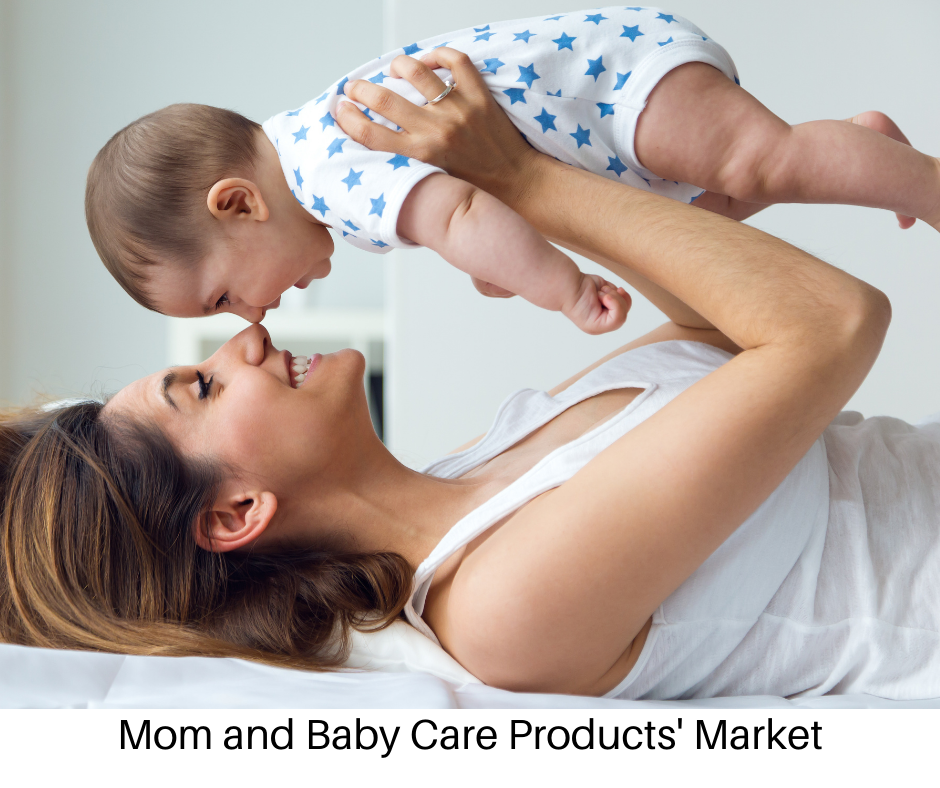 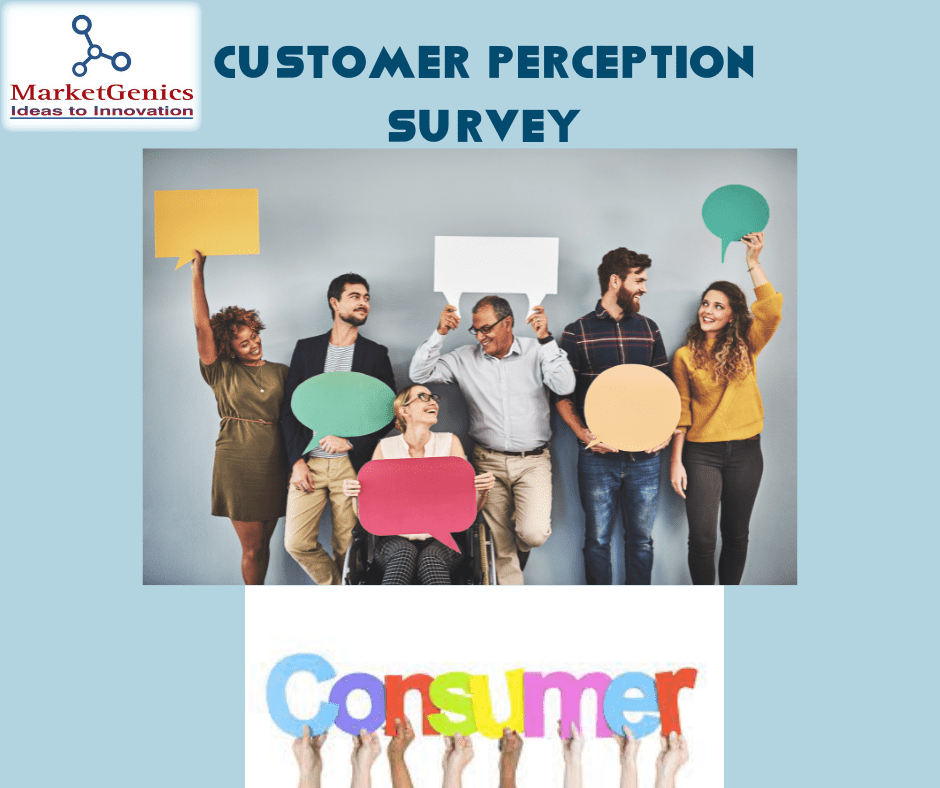 Why Customer Perception Survey is Important for your Business? 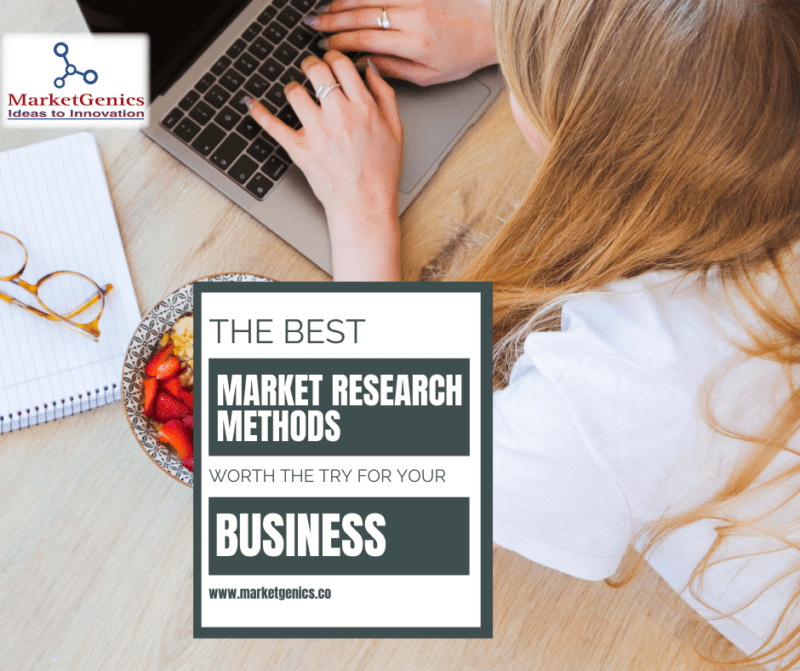 4 Marketing Research Methods Worth The Try