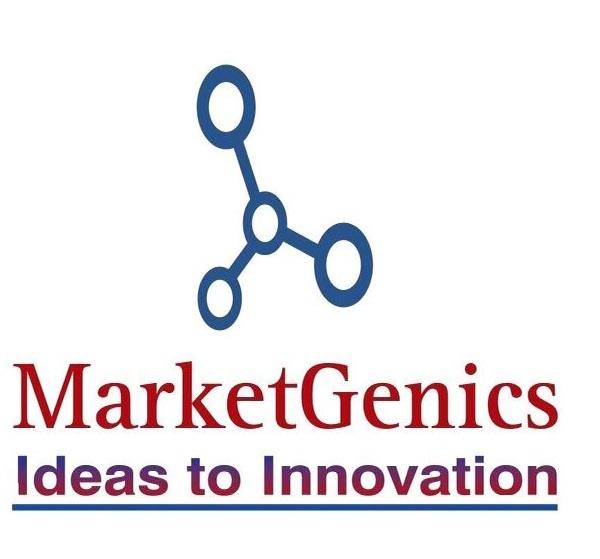 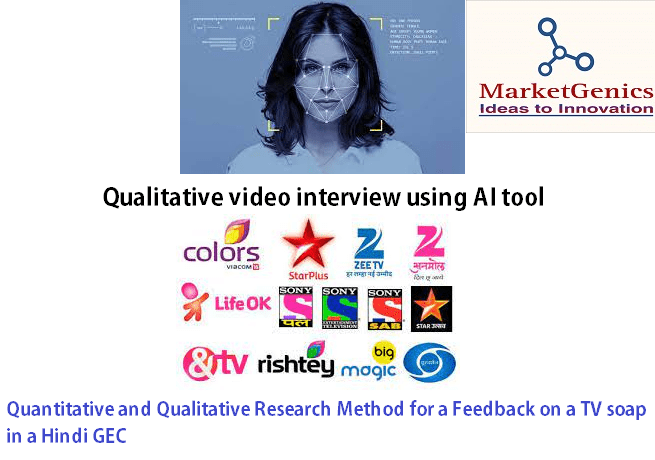 The objective of the study was to get viewers’ feedback of a popular TV soap shown on a popular entertainment channel in India. A proper feedback survey was to be conducted  to understand the emotions and expectations from the program as well as various characters from the viewers.

The responses will be analyzed at an aggregate level, and will be used as a directional roadmap for the TV program producers for  future exhibitions

We had adopted both the qualitative and quantitative research methodologies for this project. Not only that, we also had to give a detailed transcription of the interviews taken of the respondents, which was further analyzed for an effective market study.

As a part of the quantitative survey, we had chosen few respondents from varied locations and got the online survey filled in to get a general feedback of the soap.

Once we got the responses from varied viewers, we chose a selected few for a qualitative study, with their due permission.

A video interview was taken using an AI tool to capture their responses on few questions in the survey. An online link was provided, where they had to give responses keeping their camera video mode on.

Facial analysis AI was being used in the interviews

There were no Right or Wrong answers in the interview. We were only interested in the views and feedback for our analysis objective.

Following MRSI code of conduct , we also assured our respondents that their  video will not be used or shared with any 3 rd party and will be used for our analysis purpose only. 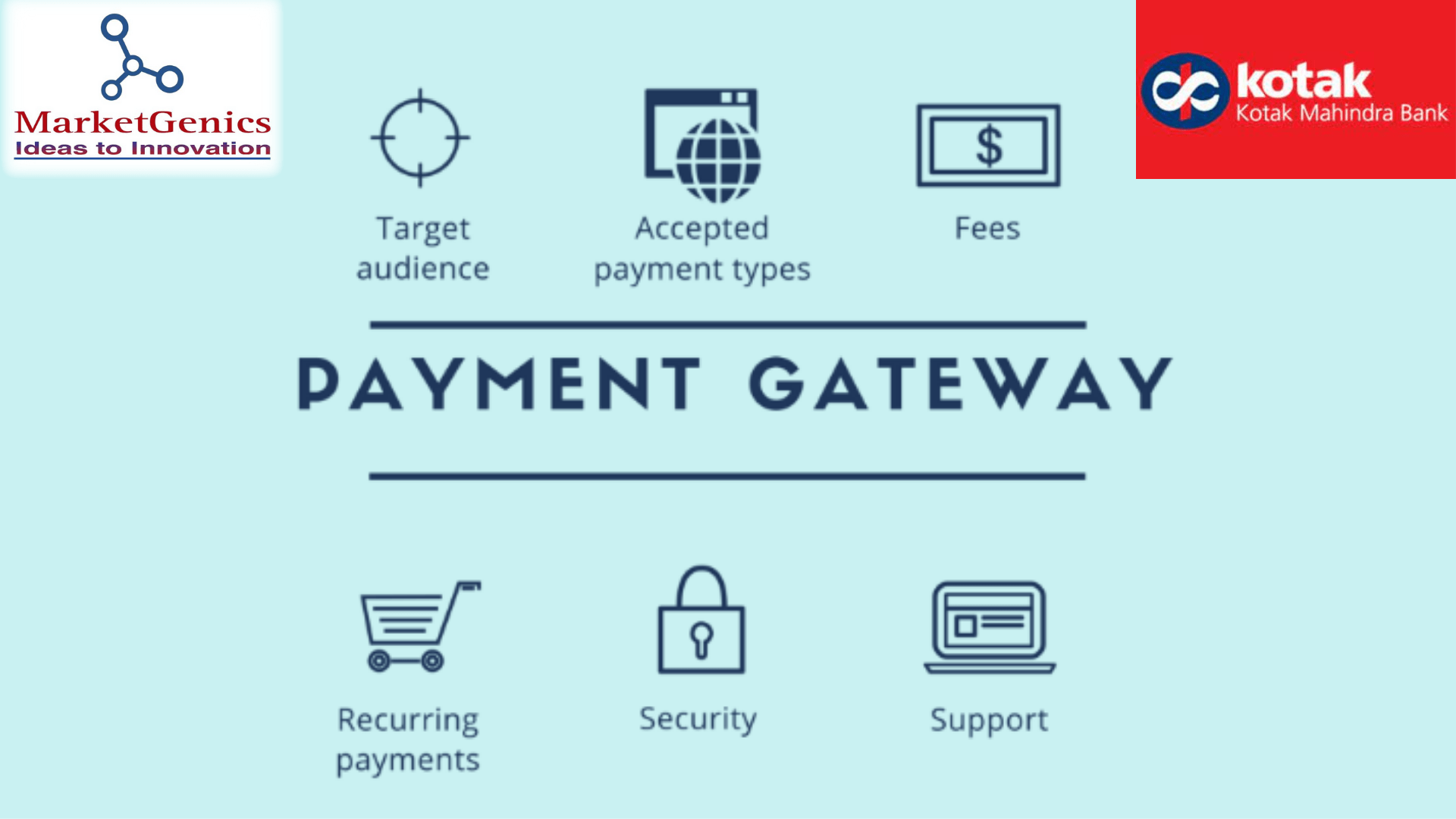 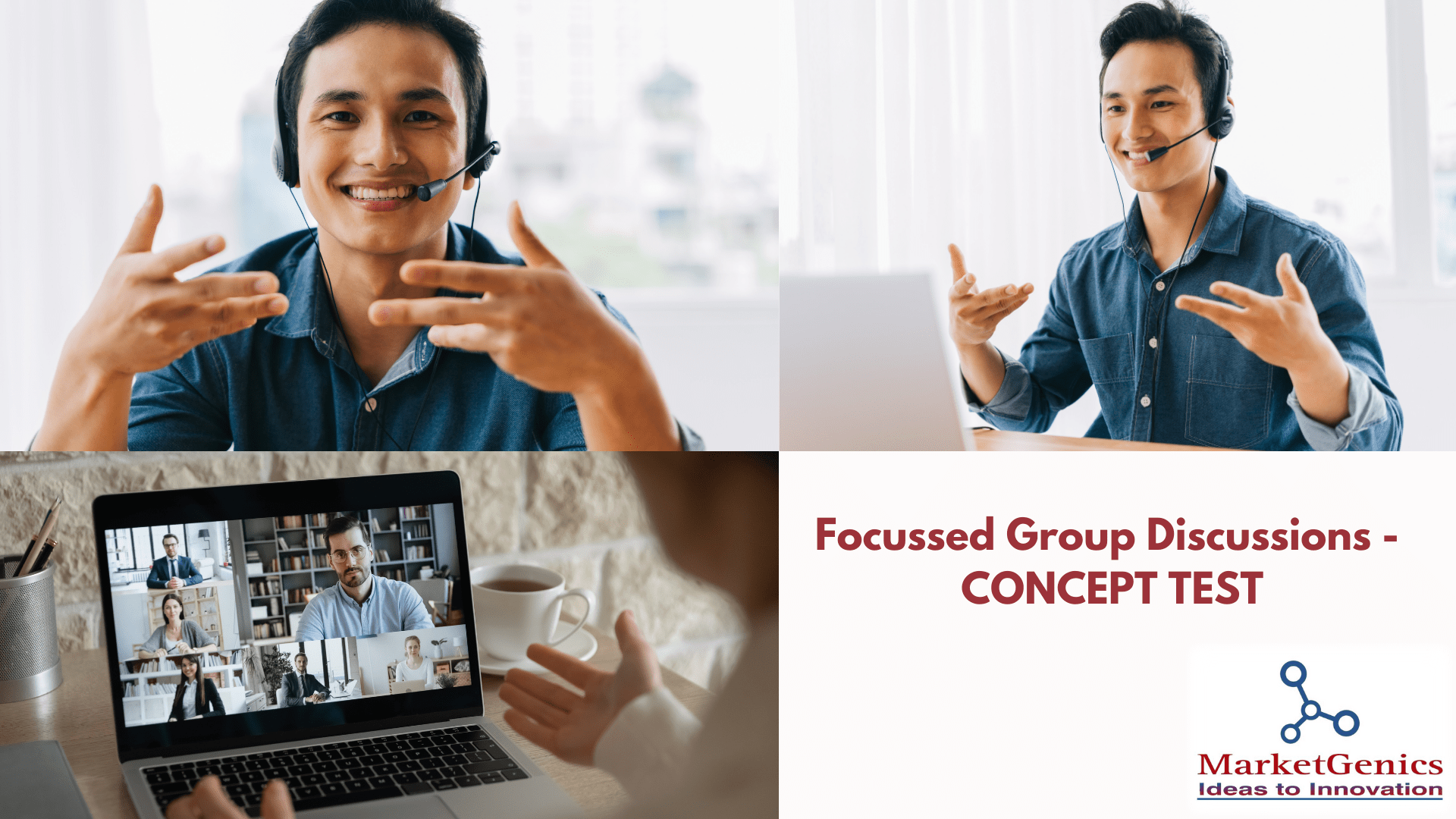 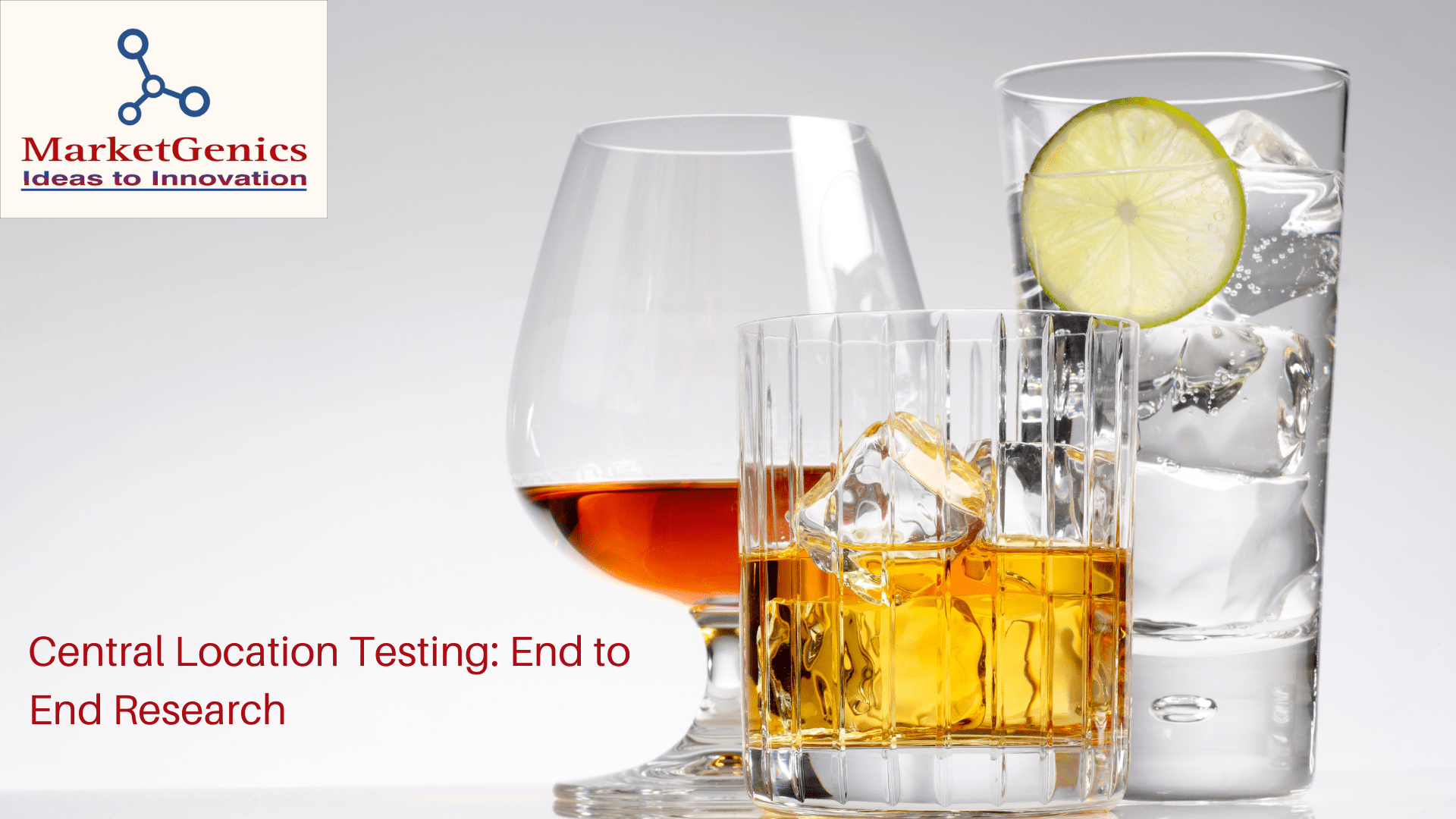